Skip to content
Home » BUSTY » February Playmates of the Decade

Starting with our most recent Playmate, Megan Moore is radiant in her stunning woodland pictorial. “When I found out I was [going to be] in Playboy, I couldn’t believe it because I wasn’t 100 percent confident with my body. This was my turning point,” she says. “I went into the shoot, expecting someone to say, ‘her hips are too big.’ Nobody said anything. It was a revelatory moment. I’m unbreakable now.” When it comes to feeling beautiful, Megan loves physically demanding activities. “I feel sexiest when I’ve just finished a really tough hike! There’s no more empowering feeling than when I have accomplished something hard on my body. It makes me feel like a badass,” she smiles.

Get to know the rest of the remarkable February Playmates through the years, right here on Playboy Plus…CONTINUE

This site uses Akismet to reduce spam. Learn how your comment data is processed. 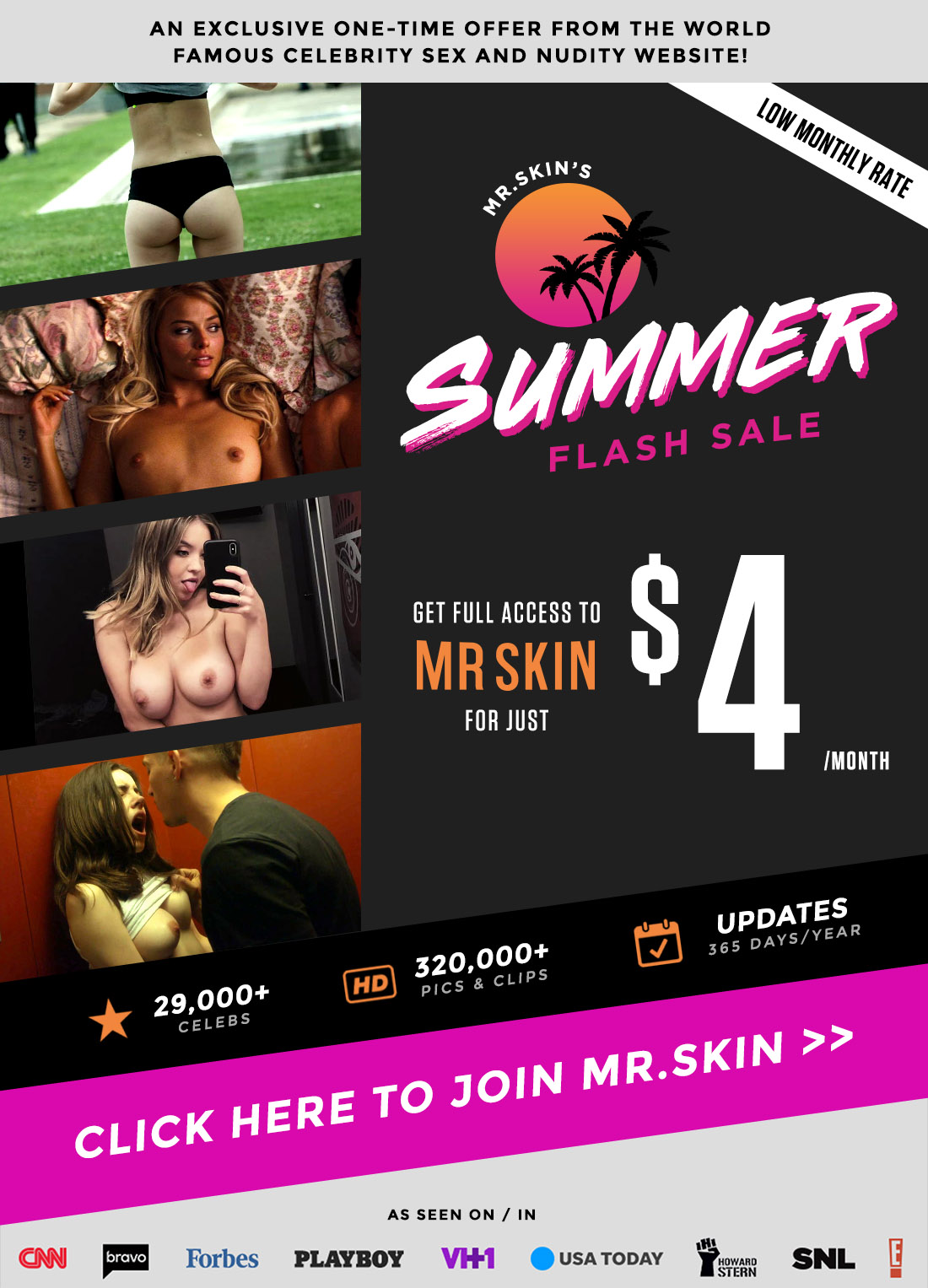